Video is becoming a more and more popular medium. And it’s finding it’s way in more campaigns for companies big and small. This is partly due to the lowered barriers to entry, partially due to the rapid advancement of incredible quality tools available to nearly anyone, and the social outlook.

As YouTube, Instagram, Snapchat, and Facebook video take off and the stats speaking for themselves on engagement and action, it’s pretty clear that companies are making internal producers a part of their marketing and/or design teams.

Our focus at TAR Productions in on branded entertainment, and some of the best campaigns we’ve been a part of have had in-house video producer or large creative teams where the collaborative effort was incredible. There’s a synergy working with in-house talent and sometimes that’s the best combo.

The Jack of All Trades?

Many companies and agencies describe themselves as full-service. I think this can dilute the message of potential and reduce the agency’s value in some respects. If an agency can be good at design, development, SEO, marketing strategy, etc…, what are they great at? Are they great at all the aforementioned services for everyone? in any niche or market?

Video production companies are the same- are you full-service, creating media for startup tech companies, sports brands, local service businesses, etc. Are you great at explainer videos? Companies need to define their niche.

This is where in-house video producers (I refuse to use the moniker ‘videographer’) can be really valuable. Having the expertise, knowledge and insights into a company or brand is a secret ingredient to producing incredible great work.

Yes, sometimes this can be a limitation, it’s really hard for one person to do it all, and do it all well. However, an in-house producer can create plenty of media that keeps the brand relevant and top-of-mind in fan’s minds (or social media channels), and over time built up a library of assets needed to create great work.

If you’re an in-house producer, hopefully, you have access to a Creative Director or VP of Content or CMO or similar. Having a resource to work towards your end goal will be powerful and their feedback will lead to a better end product. 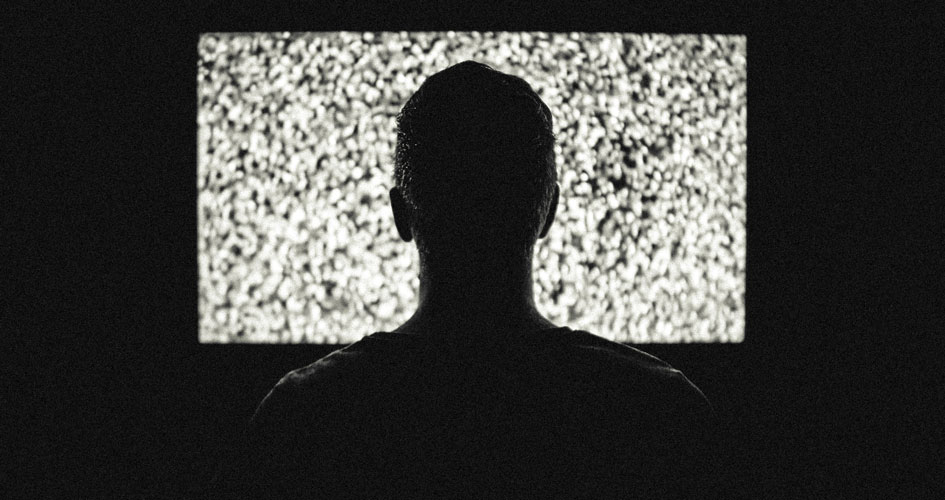 Companies have to start somewhere when hiring an in-house producer. (Note: for this post, I’m using producer interchangeably with cinematographer, editor, etc. To get more specific you can read Who’s who on a film set).

Over time, and repeated success, this can make sense for brands that create a lot of content. And since we live in a content-driven world, more and more companies are taking the plunge. Diligent companies will want to track video performance and ROI.

Hiring an in-house video producer really makes sense for long-term strategy. Creating internal videos that boost morale might be hard (and expensive) for an external company to produce since there isn’t the day-to-day relationship.

Also having one who understands the long-term trajectory of the company can be a valuable asset to overall strategy and execution. Having the right personnel and equipment available to capture the content can be the exact ingredients needed to a powerful piece down the line, think product launch, industry event, various advertising efforts and social media channels.

Creatives tend to understand one another. We have our own slang and terminology that some don’t get. We’re able to express ourselves easily to one another. There are many overlaps in sub-categories, too. The communication between photographers and designers might not be identical, but more times than not the communication get through.

This is similar to different dialects of languages. American, British, and Australians all speak English as the native language, although they do differ slightly.

Having an in-house producer can be an incredibly valuable asset when bringing in an outside production company or agency. From our perspective, having someone on the inside who knows what it takes to create a masterpiece can be our ally and push for our client (his or her employer) to really take things to the next level.

We’ve had several projects where the unexpected has arisen and the in-house producer was able to work with upper management on logistics that help our stories shine. In the end, it’s a win-win-win for all parties involved. Companies end up with an incredible video, the in-house producer played a role in upping the bar at the brand and we have another project we’re so proud of.

Sometimes, it doesn’t always go this well, however. Sometimes there is animosity towards bringing in an outside production company. The in-house producer is upset that his or her boss didn’t trust them with the responsibility of a large project.

Creatives tend to understand one another.

Your company might have a general idea of what they need or want to achieve. But they probably do not know the exact gear needed to achieve these goals. In-house producers can add value by being the expert.

This may be derived from the company’s goals, and your voice should be included in these conversations, too.

Being in-house does not mean that you’re a button-pusher. If you have a long list of projects to tackle and are constantly asked to do repetitive tasks I encourage you to bring ideas and strategy to your team/boss/CEO/marketing manager.

You have talent and ideas that (most likely) your boss does not possess- hence why they hired you to begin with. You are up on the latest trends and shift in branding and marketing (in terms of video) and bringing these notes and ideas to your boss is part of your role.

Remember the Harlem Shake that everyone did in 2012/2013-ish? Even though these videos probably didn’t add a ton a value to the companies that made their own they were hot for a minute and fun to make.

Being on the forefront of this trend and organizing a few concepts is something your boss will love and be a simple reminder about your value. It will boost morale among employees and something they can share with their friends and family.

Having a team comprised of great people is much more valuable than a team of good people that can do everything. This is part of the reason why TAR Productions is run the way it is- we hire the best people and it doesn’t matter where they are located.

What value do you add to your employer? How have you helped your company grow? Let us know in the comments.

We’re all working from home now, and will be for a while. Some of us will return to offices, some will work from home part of the week, and some won’t ever return to an office full-time again. One things for sure, you’re bound to be on more video calls, and here’s how to look, […]

Google spent millions on a commercial just for me.

I couldn’t believe it, really. I was sitting on my couch, watching old-fashioned, over the air TV (something I rarely do) when I saw it. I looked up, and there it was. It was nearly perfect, in my humble opinion, anyways. Afterall, the commercial was made specifically for me, so it makes sense I thought […]

This is Part 4 in a 4 part series on Story Discovery. In Part 1 we talked about our Problem-Solving approach to story. In part 2 we discussed pre production research and identifying an audience. Part 3 covers themes, guiding principle and keywords. You should read those posts before this one.   As we’ve discussed […]